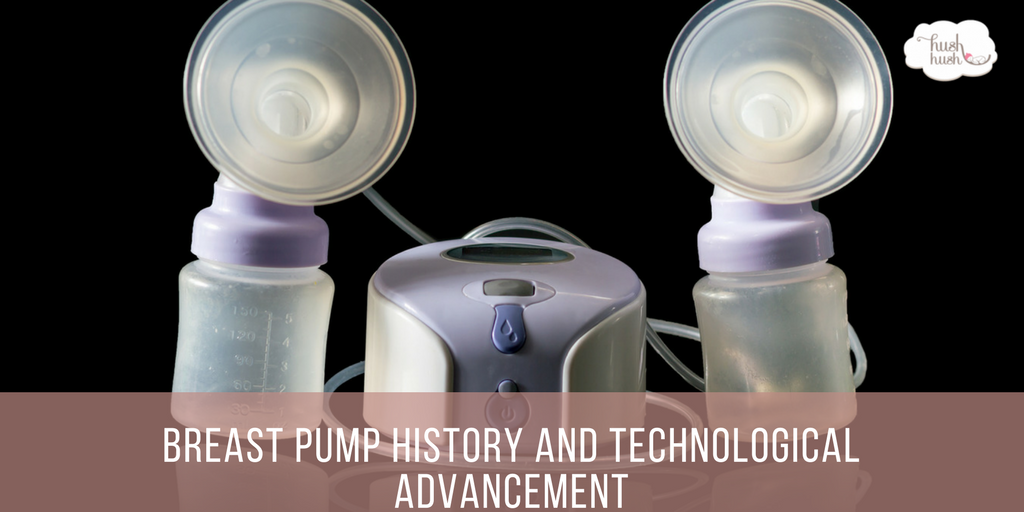 For mothers who choose to breastfeed, pumping is an activity that often can’t be entirely avoided. However, most people know little to nothing about pumps, their history, or how the have advanced to where they are today. Understanding the evolution of the modern breast pump and the components comprising it can help in your decision making processes for selecting a pump. Read on to learn more about breast pump history and the technological advancements that have made today’s pumps possible.

O.H. Needham is widely credited with the invention of the first breast pump, and his invention was patented on June 20, 1854. His pump was designed to be hand-operated but was later discovered that these sorts of pumps failed to remove all of the milk from the breast. In the early 20’s, Edward Lasker was responsible for a major improvement in their design and operation by utilizing a mechanical pump to mimic the sucking action of an infant. The groundbreaker research of Einar Egnell on the technical aspects of milk extraction within the breast allowed for further advancement and many of the aspects of his research are still used in designing modern pumps.

Contrary to popular belief, the main idea of a breast pump is to trigger a let down of milk rather than suctioning it out of the breast. While it may sound impressive that a typical pump completes 30-60 cycles per minute, pumps are still not as efficient at milk extraction as most babies. There are two primary pumping mechanisms that are utilized today. The first is the diaphragm pump which is known for its efficiency but due to the nature of the design, tend to be noisier and not last as long. The other is the piston pump which is typically used in top of the line breast pumps because of the high reliability, low noise, and long lifetime of these types of pumps.

Open collection systems for breast pumps are the most common setup in part because they apply suction directly to the nipple. One thing to pay attention to when using an open system is milk leaking into the tubing. Tubes must be cleaned thoroughly to avoid the growth of mold. In a closed system, the suction is applied indirectly and as such, is often marketed as being more hygienic because the milk is not exposed to outside air during collection. However, there are no studies to support these claims.