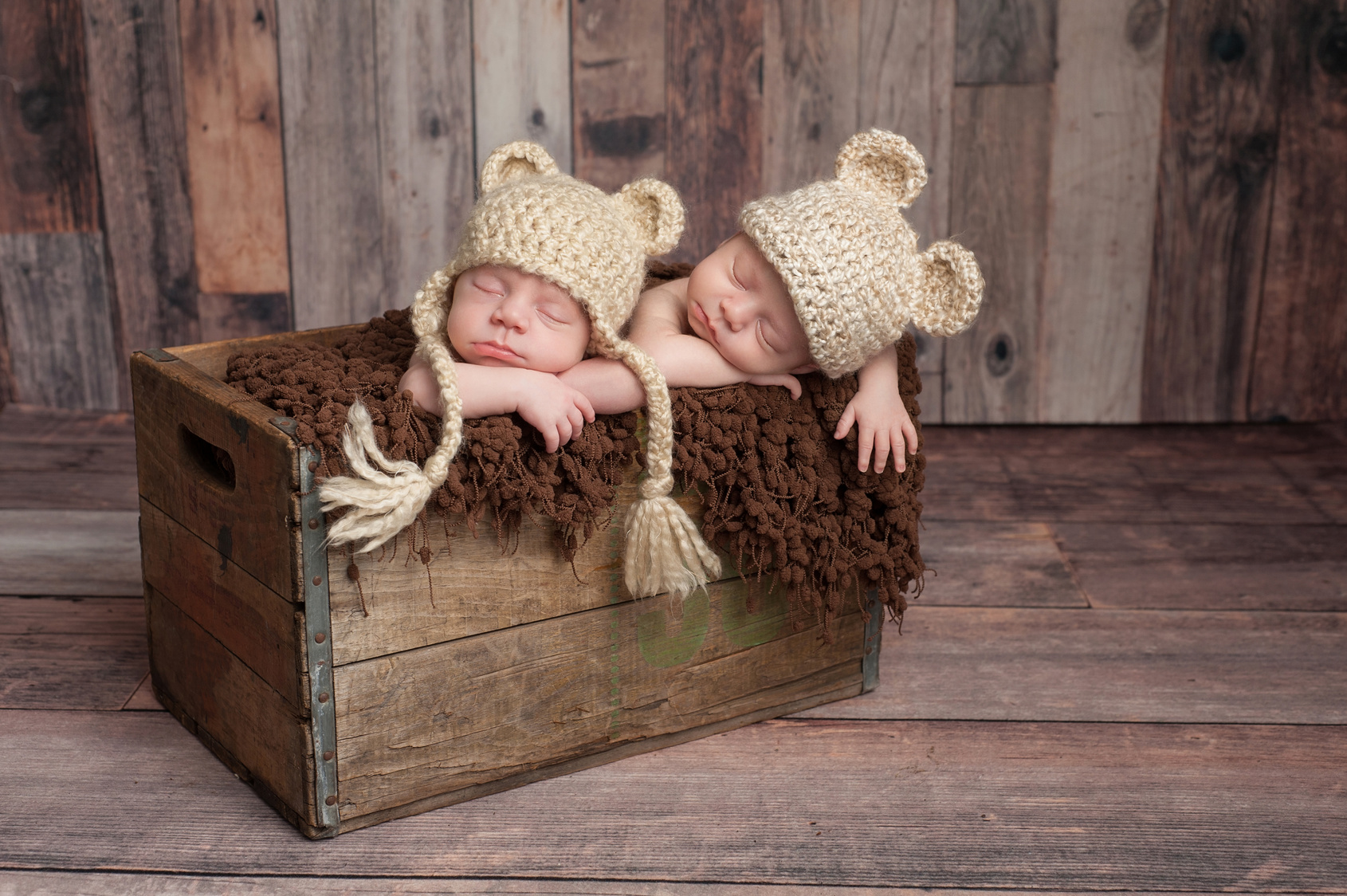 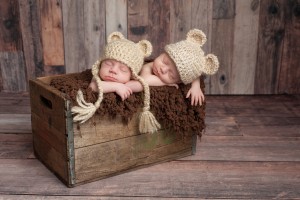 Tampa, FL
Tampa Bay Area Mothers of Multiples – This association for mothers of twins, triplets, quads, and other multiples serves Hillsborough, Pinellas, Pasco and the surrounding counties.in the greater Tampa Bay area.
Tampa Parents of Twins and Supertwins – One of the founding members of the Florida Organization of Mothers of Twins Clubs, this parents of multiples group is comprised of members from in and around Tampa.