The Truth About Baby Talk 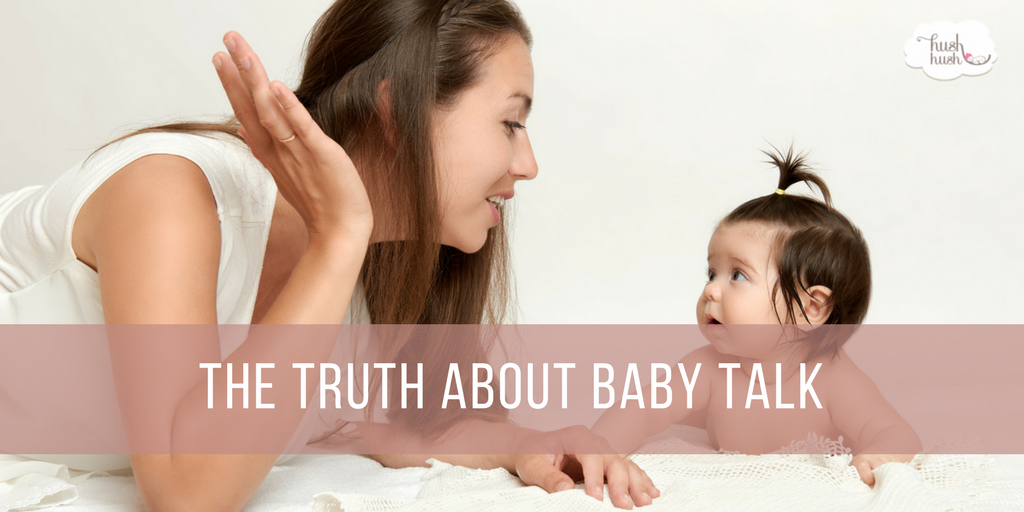 There is no denying that communication is an integral part of the human experience. But what about talking to your newborn or infant? Dr. Betty Vohr, professor of pediatrics at Alpert Medical School at Brown University has been quoted as saying, “It seems to me that adults talking to children is absolutely the most cost-effective intervention a family could do to improve children’s language.” Unfortunately, there is a lot of misinformation out there about what you should and shouldn’t do when it comes to talking to your infant. Below you will find three facts to help unlock the truth about baby talk.

While gender does seem to play a significant role in infant communication, it does not impact it in the way you might think. According to an article in the medical journal Pediatrics, when babies make sounds, mothers are far more likely to respond with baby talk (88% to 94% of the time) than dads (27% to 33%). It is believed that this disparity may be responsible for the phenomenon that older infants were more likely to respond to their mother’s voice (or even female voices in general) than any male voices. The study also found that parents tend to be more responsive to infant children of the same gender. The bottom line though is that the best results for speech development are attained when both parents respond and interact with the baby at a high level.

While it has become a common belief that you should only speak to your baby the same way you would an adult, that notion is a false statement. The use of baby talk (also referred to as infant-directed speech) has been well established as beneficial. Babies prefer this type of speech because it helps them pay closer attention to speech, especially when there is background noise. Baby talk is characterized by a higher than usual pitch, slower speech rate, simple vocabulary, and extensive use of repetition that emphasizes important words. Exaggerated and positive facial expressions may accompany these speech patterns.

Children learning two languages at a young age do not experience any differences in developmental patterns or timing as compared to monolingual babies. While their overall vocabulary will be the same, the words they know will be split between the two languages so it may appear that they are not learning as quickly. Some will point to this as being a reason to avoid baby talk in two languages. However, there are significant benefits in terms metalinguistic and cognitive skills.